Get our FREE e-book:

Use the same program as Zac Efron, preparing for the Baywatch movie. 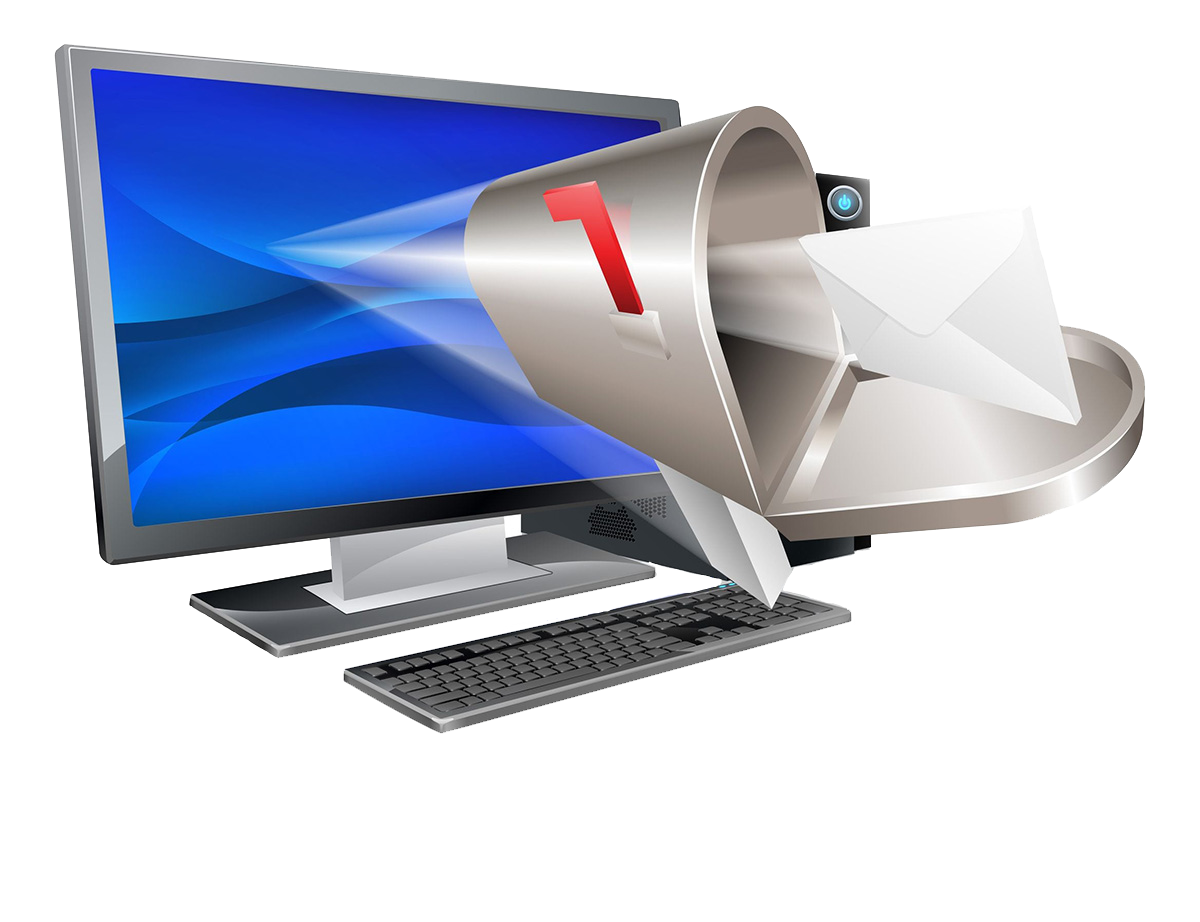